Indiana authorities say DNA led them to a man they arrested and charged in connection with the 1988 assault and death of an eight-year-old girl.

John Miller, 59, of Grabill was arrested and preliminarily charged, in nearby Fort Wayne, with murder, child molestation and confinement of someone under 14 years old, 30 years after April Tinsley’s body was found in a ditch.

DNA evidence and records on publicly accessible genealogical websites helped investigators track down the suspect, the Fort Wayne police department said in a court filing on Sunday, following a pattern similar to that used to track down the so-called Golden State Killer in California earlier this year. Joseph James DeAngelo, 72, a former police officer, has been charged with 12 counts of murder in cases across California that date back to the 1970s and ’80s.

‘I will kill agin’

Tinsley’s mother reported her missing from her family home on April 1, 1988. Investigators found her body three days later, about 32 kilometres away.

Police asked Miller at his residence before his arrest if he had any idea why the police wanted to talk with him. Miller replied, “April Tinsley,” according to the affidavit. 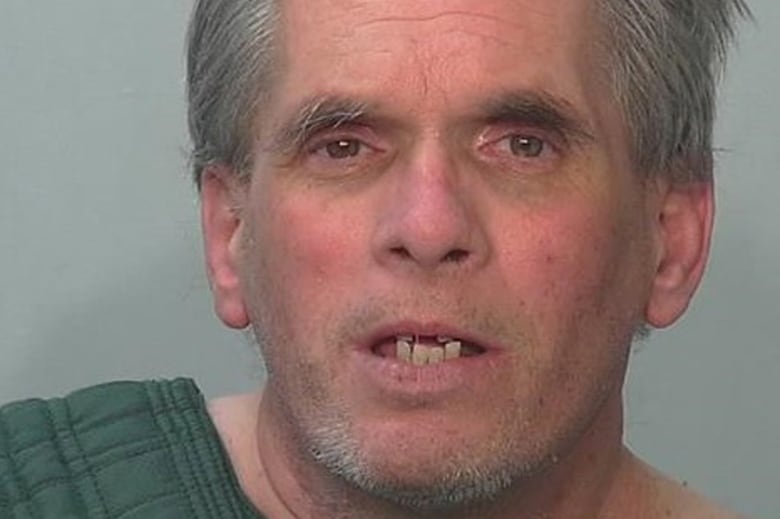 Police say Miller confessed to raping and then choking April Tinsley to death in April 1988 at his mobile home.

The arrest affidavit said that police, using outside labs, compared DNA evidence with information on genealogical websites, which narrowed the search to Miller and his brother.

Earlier this month, police began to watch Miller, and took three used condoms from his trash, the affidavit said.

The court records did not disclose whether Miller had retained a lawyer. Calls on Monday to the prosecutor’s office were not immediately returned.

According to court papers, police in 1990 discovered writing on a barn wall near Fort Wayne that said: “I kill 8 year old
April M Tinsley did you find her other shoe haha I will kill agin’.” 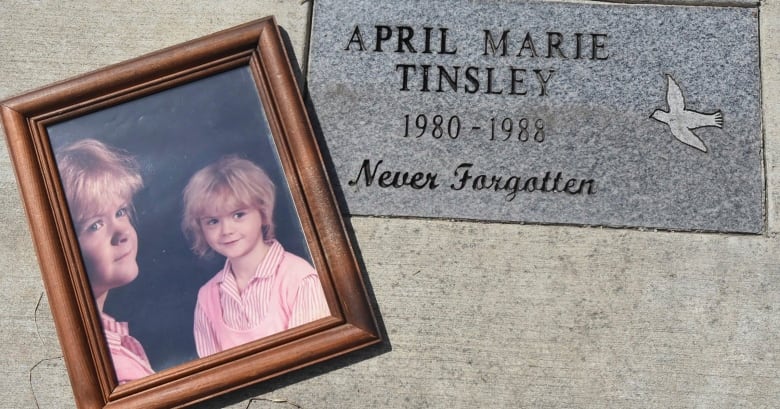 A photo of April Tinsley was placed in the gardendedicated in her honour close to where she disappeared in Fort Wayne. (Michelle Davies/The Journal-Gazette/Associated Press)