A film scholar, a clinical neuroscientist, a biomechanics pioneer, a particle physicist and a researcher who studies language in infants are among the Canadian innovators who will each take home a $100,000 prize for significant contributions to their respective fields.

Five academics from universities across the country are being awarded the prestigious Killam Prize, which honours researchers, scientists, doctors and scholars whose body of work has bettered the lives of people in Canada and beyond.

The Canada Council for the Arts named this year’s winners in Ottawa on Tuesday.

André​ Gaudreault of Université de Montréal, who helped create Canada’s first PhD program in film studies, is being commended for his research on the influence of technological innovation on the cinematic form.

In the health sciences, Vladimir Hachinski of Western University in London, Ont., is at the forefront of understanding, diagnosing, treating and preventing neurological diseases like stroke and dementia.

The winners also include self-proclaimed “accidental scientist” Walter Herzog, the Killam Memorial Chair for Interdisciplinary Research at the University of Calgary, for his strides in the field of biomechanics and muscle contraction.

University of Alberta’s James Pinfold, a founding member of the experiment that announced the discovery of the Higgs boson particle, is leading a new experiment that explores physics at the high-energy and cosmic frontiers. 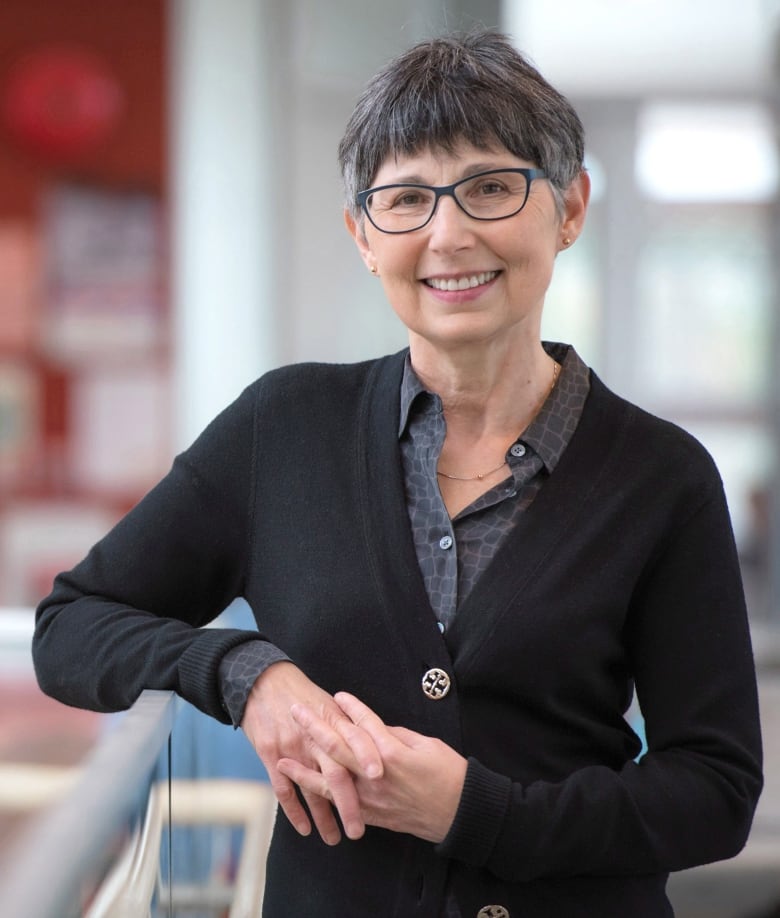 Janet Werker of the University of British Columbia examines language acquisition among infants who grow up in both monolingual and bilingual environments. (Martin Dee/Canadian Press)

Janet Werker of the University of British Columbia rounds out the list of honourees with her research examining language acquisition among infants who grow up in both monolingual and bilingual environments.

Winners are chosen by a committee of their peers. Previous winners include Victoria Kaspi, the late Mark Wainberg, and Nobel Prize winner Arthur McDonald.

The Killam program also announced recipients of its research fellowships, which dole out $840,000 over two years to six scholars for independent research projects.