Could a seal cull help cod recover? It’s not so simple, scientist says 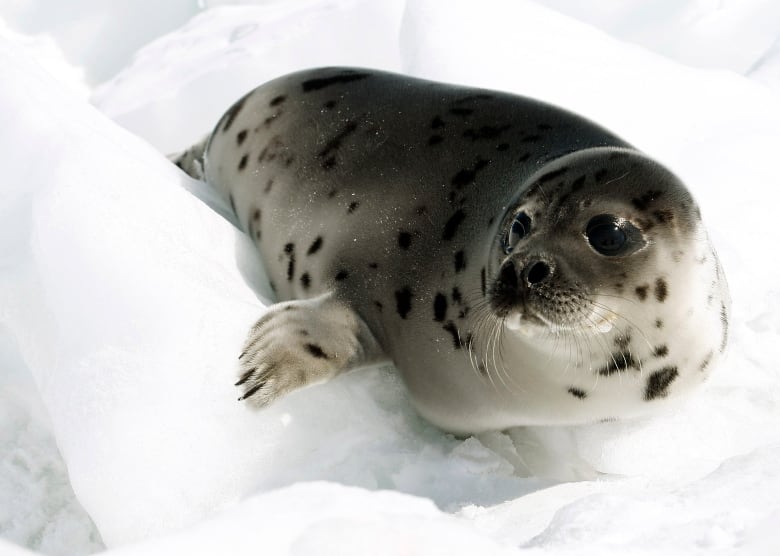 Less than a fifth of the Canadian harp seal quota was harvested last year, due largely to an ongoing global slump in demand and restrictions on sales in European markets. (Paul Darrow/Reuters)

The equation seems simple: seals eat fish, fish are declining, kill the seals, fish recover. But experts warn that many factors need to be considered before drastic measures are taken.

With talk revived about ending the recreational fishery, some believe a seal cull would be a more effective way to help cod stocks recover.

But is a cull the answer to our fish stock problem?

Overharvested to threatening levels in the 1970s, the harp seal population is back to 7.4 million. According to some estimates, they consume at least 50 times as much food as Newfoundland fishers harvest in a year.

Based on these numbers, fisheries consultant Bob Hardy says that seals are under-represented as a cause for cod and capelin decline.

“I think some action has to be taken with seals. I think the various levels of governments and various associations need to get together and they need to put a plan in effect to harvest, within the established quota, adult seals.”

Eldred Woodford of the Canadian Sealers Association is taking an even stronger stance, and calling for an all-out seal cull.

Woodford said he’d prefer that the commercial hunt kept the population in check.

However, last year only 17.5 per cent of the seal quota was harvested, with a lack of global demand cited as the key reason. Canadian seal products also cannot be sold in numerous markets, particularly in the European Union.

Not a simple equation

But saving the fish stocks may not be as simple as removing the top predator.

Alejandro Buren, a research scientist at the Department of Fisheries and Oceans, says many factors are at play when looking at food web relationships. 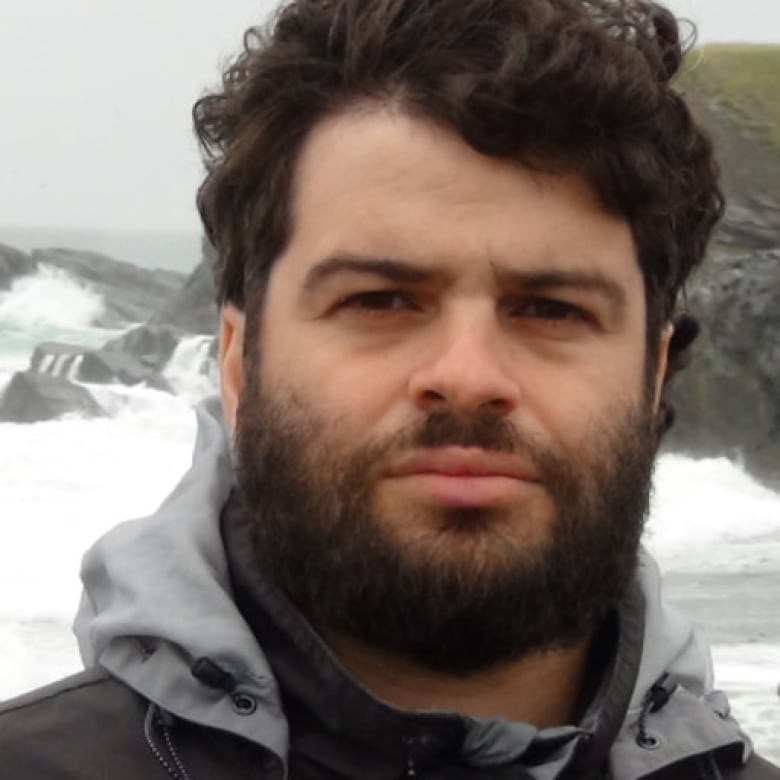 Buren found that seals were not a major contributor to the slow cod recovery.

One crucial  “bottom up” force is wind.

Capelin famously deposit their eggs on shore, but they can’t stay there for long.

“[The larvae] are on a ticking clock. If they don’t get off the beach soon enough, they will deplete that yolk sac and eventually die. And the mechanism that facilitates the release [into the ocean], is the currents of offshore winds. So it needs to be the right kind of wind for those larvae to be released into the water column,” said Buren. 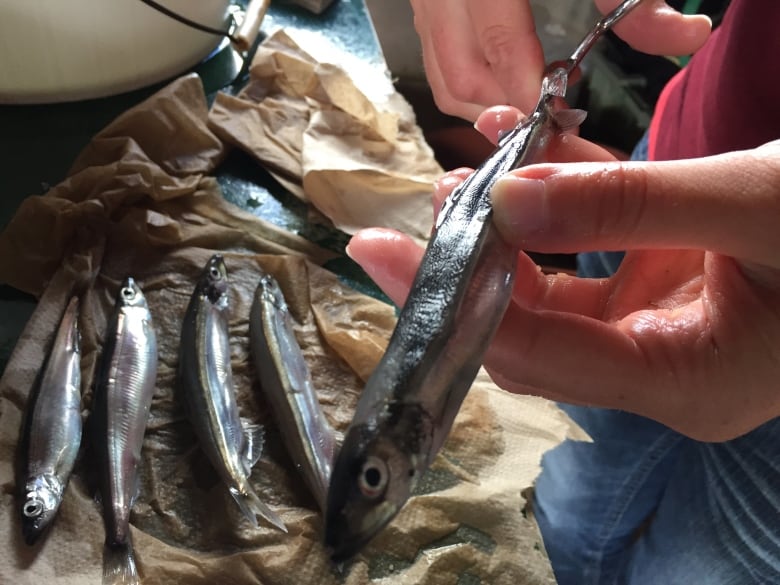 A DFO scientist takes a sample of a capelin for DNA testing during last year’s survey of the population. (DFO)

But for the past 30 years the capelin have been spawning later and later, so the timing of spawning and strong offshore winds has not coincided. This resulted in lower recruitment, and therefore a smaller adult population.

Something else to consider, is that major predator culls have been attempted before. The Albertan wolf cull has been ongoing since 2005 in an effort to protect the threatened woodland caribou.

Gilbert Proulx, an Albertan researcher who has extensively studied the wolf cull, says it  was “a total failure.” 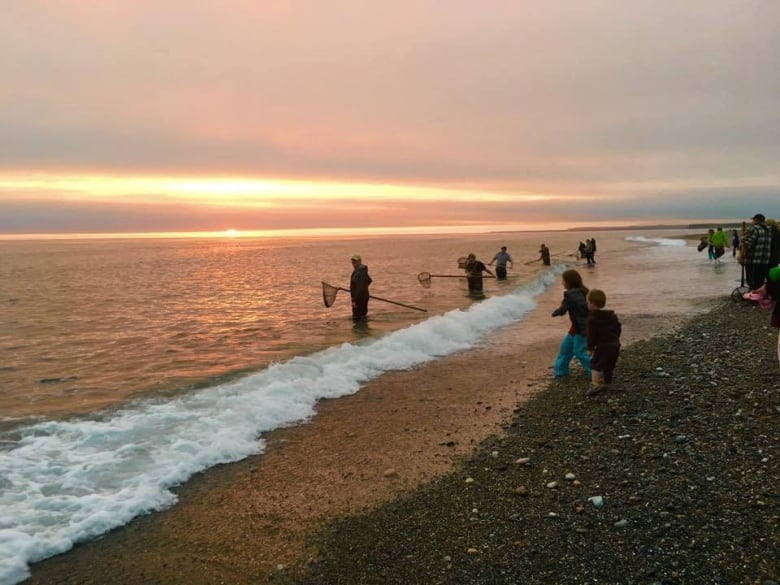 Capelin deposit their eggs on beaches, but the larvae cannot stay there for long. (Submitted by Kathy Hardy Savoury)

The major problem, according to Proulx, was that the matter was not adequately researched beforehand.

“It was never demonstrated with scientific evidence that wolves were the cause of the decline in the caribou populations,” said Proulx.

In the case of caribou, the decline was primarily due to habitat loss, so culling the wolves did little to recover the population.

Proulx said that he’s not a seal or capelin expert, but urges that many factors should be seriously considered before drastic measures are taken.

Meanwhile, Buren added that he is not worried about further growth in the seal population.

“I don’t have concerns, because right now the population is not growing,” he said. “The population has been stable for a decade or so.”