The breakthrough made last week by police in the Northwest Territories in the 28-year-old case of a missing Inuit woman in Yellowknife, was made with the help of a forensics lab in Bosnia and Herzegovina.

Mary Rose Keadjuk of Kugluktuk, Nunavut was 24 years old, pregnant and living at the Gold Range Hotel in Yellowknife when she disappeared in June 1990. She wasn’t reported missing to police until September. A forensic DNA analysis recently determined that a bone fragment found in Yellowknife in 2003 belongs to Keadjuk.

Her son, Nathan, was four years-old when she went missing.

“It’s better now knowing than to keep wondering,” he told CBC on Facebook.

After she was reported missing, police said they searched her hotel room and discovered that she had left behind all of her personal belongings, including the eye glasses she needed to see. They also interviewed her friends and family but came up empty.

Thirteen-years later — in 2003 — a bone fragment was found in the Con Mine area of Yellowknife. It was sent to a forensic anthropologist in Alberta who determined the bone was from a woman of small stature who was at least 20-years-old. Police searched the entire area and found more than 300 other bone fragments but none turned out to be human.

The fragment was sent to a University of Alberta lab for DNA analysis but technicians were unable to extract any DNA.

Over the next 13 years, as technology progressed, RCMP in Yellowknife sent that bone fragment back for testing two more times. 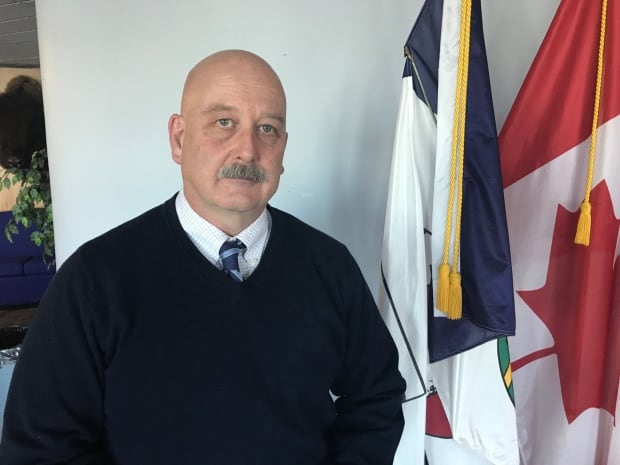 “Technology changes and technology has gotten better and better over the years,” Const. Jack Keefe of the RCMP’s major crimes unit told CBC.

“In conversation with the medical examiner here, it was determined that it would be worth sending again. And again there was no profile generated from the sample.”

In what Keefe calls a “last ditch effort,” RCMP applied to have the bone fragment tested at the International Commission on Missing Persons in Sarajevo, Bosnia and Herzegovina.

The commission was created in 1996 to help account for the approximately 40,000 people who were reported missing during the four-year conflict in the former Yugoslavia. RCMP said the commission has only accepted a handful of cases from Canada since its inception.

Keefe said he was shocked when he found out the commission had agreed to take on the case.

“They have an expertise that is unique and they’ve developed technology that allows them to develop DNA profiles from small samples,” Keefe said.

Analysts there were able to extract a partial DNA profile from the bone.

RCMP then collected DNA samples from family members of women over the age of 20 who had gone missing the Northwest Territories, and tested those samples against the profile extracted in Sarajevo.

Earlier this month Keefe and the major crimes unit learned that they had a familial DNA match with the family of Mary Rose Keadjuk.

Keefe says he’s proud the RCMP didn’t give up trying to identify the remains.

“If the person isn’t found in the first instance or very early on then [the investigations] do tend to slow down. But they’re never concluded and never closed,” he said.

“It means that we’re looking and we’re still searching and even though we’re really lucky that one family has kind of a positive result it doesn’t mean we’re not trying with all the investigations.”

Police are asking anyone with information on Keadjuk’s death to contact them.