A Twitter account created for Canada’s health minister last summer is costing taxpayers more than $100,000 a year in salaries and overtime for the bureaucrats who run it.

The account was launched Aug. 18 and so far has issued about 250 tweets, or about 50 a month in English on @CDNMinHealth and in French on @MinSanteCAN.

Those tweets require the equivalent of 1.5 employees dedicated to the task, with after-hours and weekend work costing about $6,500 in overtime so far.

“Resources within the Health portfolio will plan, write, translate, post content and visuals, evaluate, monitor and propose responses to activity on the official account where appropriate,” says an internal memo for the minister last summer.

“Health Canada’s social media team will oversee all account co-ordination activities and provide strategic advice on how to increase followers and reach, as required. They will work collaboratively with existing resources across the Health portfolio to help develop and deliver content for the official Twitter account.”

CBC News obtained the Aug. 15 memo under the Access to Information Act, with other information supplied by the department. 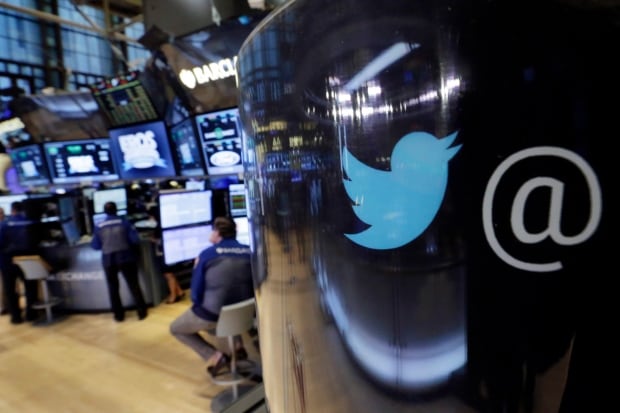 Official federal government Twitter accounts are labour intensive, and must be in French and English, but many cabinet ministers prefer their own personal accounts. (Richard Drew/Associated Press)

The account was set up under then-health minister Jane Philpott, but soon operated under Petitpas Taylor, shuffled into the portfolio on Aug. 28, 2017.

Setting up an account on Twitter is free, but running it for a Canadian cabinet minister is another matter.

“In the end, the department chose a low-cost option where the account is managed within existing resources,” spokesperson Sindy Souffront said in an email.

The department declined to provide the cost of employing the 1.5 public servants assigned the task.

A report from the Parliamentary Budget Officer in 2012 calculated total compensation for the average public servant at $114,000 annually.

Planning for new tweets begins two weeks in advance, when an editorial tweet calendar is sent to the minister’s office for pre-approval, the memo says.

Tweets are also “cross-promoted” — such as retweets and “likes” – with other Twitter accounts in the Health portfolio. Philpott’s official Twitter account for her new portfolio, as Minister for Indigenous Services, is a follower of Petitpas Taylor’s official account.

Many of Petitpas Taylor’s ministerial tweets repeat the stream of tweets that appear on Health Canada’s official departmental account, @GovCanHealth. 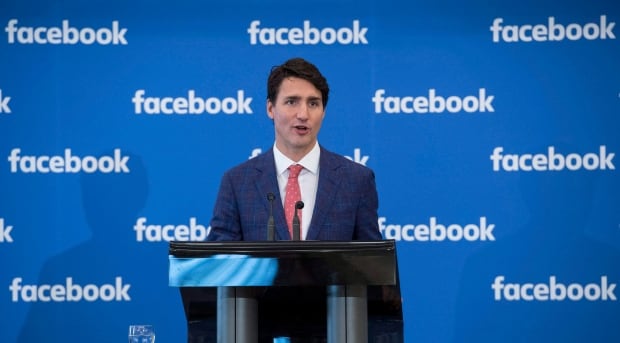 Prime Minister Justin Trudeau’s government has billed itself as social-media savvy, but there is a cost to bureaucrats running the official accounts. Among the most popular accounts is @JustinTrudeau. (Paul Chiasson/Canadian Press)

Asked to justify the cost of Petitpas Taylor’s official Twitter account, press secretary Thierry Belair said only that “our office encourages anyone who has not already done so to follow either the Health Canada accounts or the Minister of Health accounts on Twitter to become informed about health-related issues that matter to them.”

Other federal departments also have labour-intensive procedures for producing tweets, including Industry Canada, where a protocol adopted in 2014 required a 12-step vetting process begun weeks in advance for departmental tweets.

Twitter was launched in 2006 as a social medium allowing spontaneous communications, and currently allows registered users to post tweets of up to 280 characters.